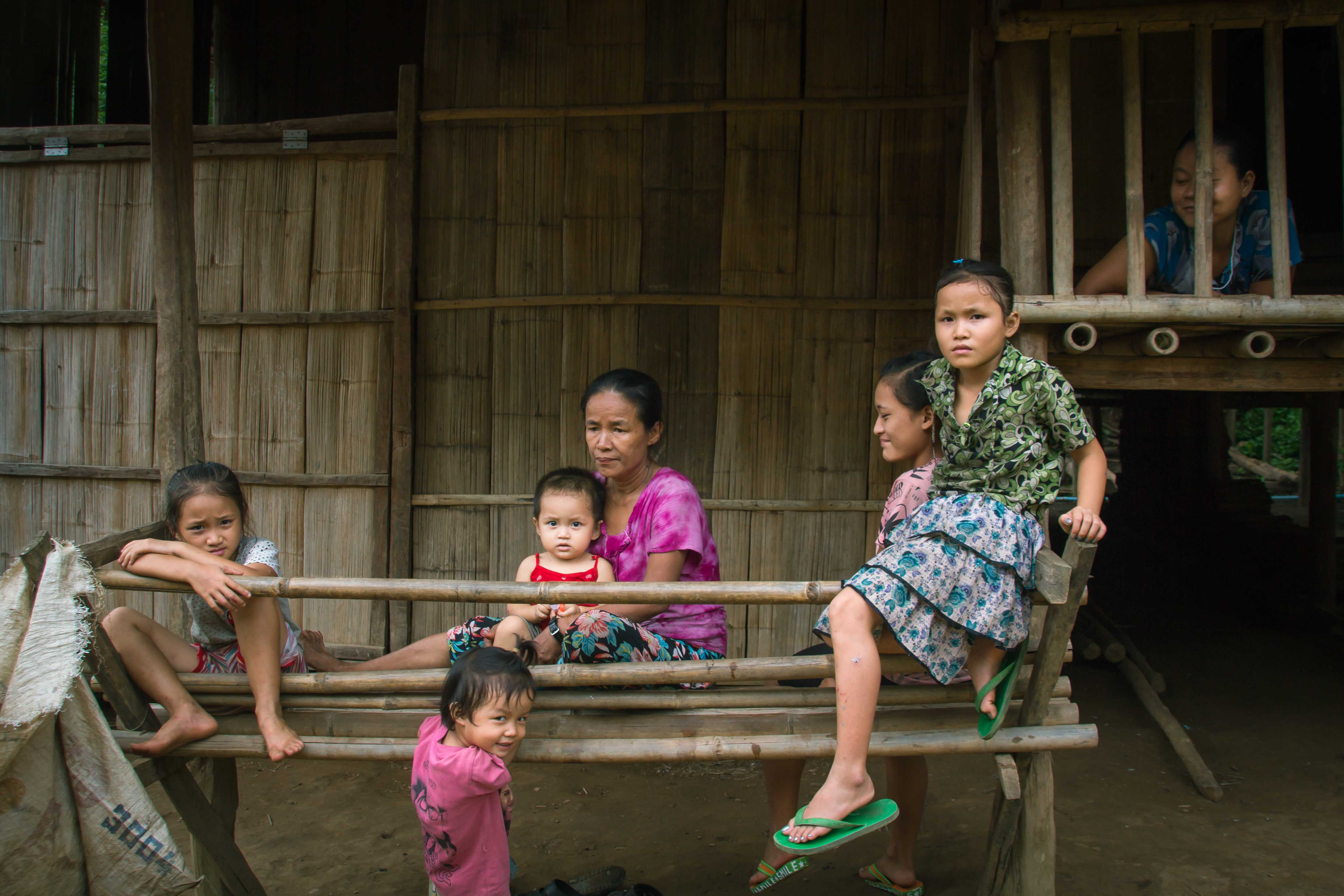 Ei Tu Hta (IDP) camp is located in Mutraw district, on the banks of the Salween River, its total population is 3,352 people living in 475 houses. The camp was set up in 2006 when the Burmese Government military in the Nay Pyi Daw area occupied the Karen National Union areas, including the Taw Oo district (Brigade 2) and Klerlweehtu district (Brigade 3). The displaced people of Ei Tu Hta are from Taw Oo district, Klerlweehtu District and Mutraw District.

Today, 10 years later, residents are concerned and worried about their futures as international food donors have said they will stop funding the camp in 2017. This has forced many of the camp residents, unable to provide for themselves off of the poor farming land on the surrounding mountains to consider moving back to land that is land mined and occupied by the Burmese Army.

“We would like to ask the international countries to put pressure on the Burmese government’s military to leave from our areas. If the Burmese military stayed away from our areas, our Karen people would return to our places and earn our living in freedom and in peace. And we would no longer need the free contribution of food – we can depend on ourselves for our living,” says Saw Lah Pwe Moo, the secretary of Ei Tu Hta camp.

The camp residents also worry about the presence of military in the area.

“It seems the peace negotiations in the country are good. We asked them to reduce the Burmese military in our areas and for them to return to their land, but instead of reducing and returning to their land, they brought in more military to our land. They have reinforced their camps and brought in more rations and arms to our land. Seeing this makes us dissatisfied,” says Naw Kay Paw, a resident of the camp.

“The new government must reduce their military in our land, and should not bring in more ammunition. They should return the military to their own territory. If that happened the villagers would go back to their homeland,” they added.

Saw Mort (SOP 2007) is producing a video about the Ei Tu Hta camp. This information is taken from his video script.