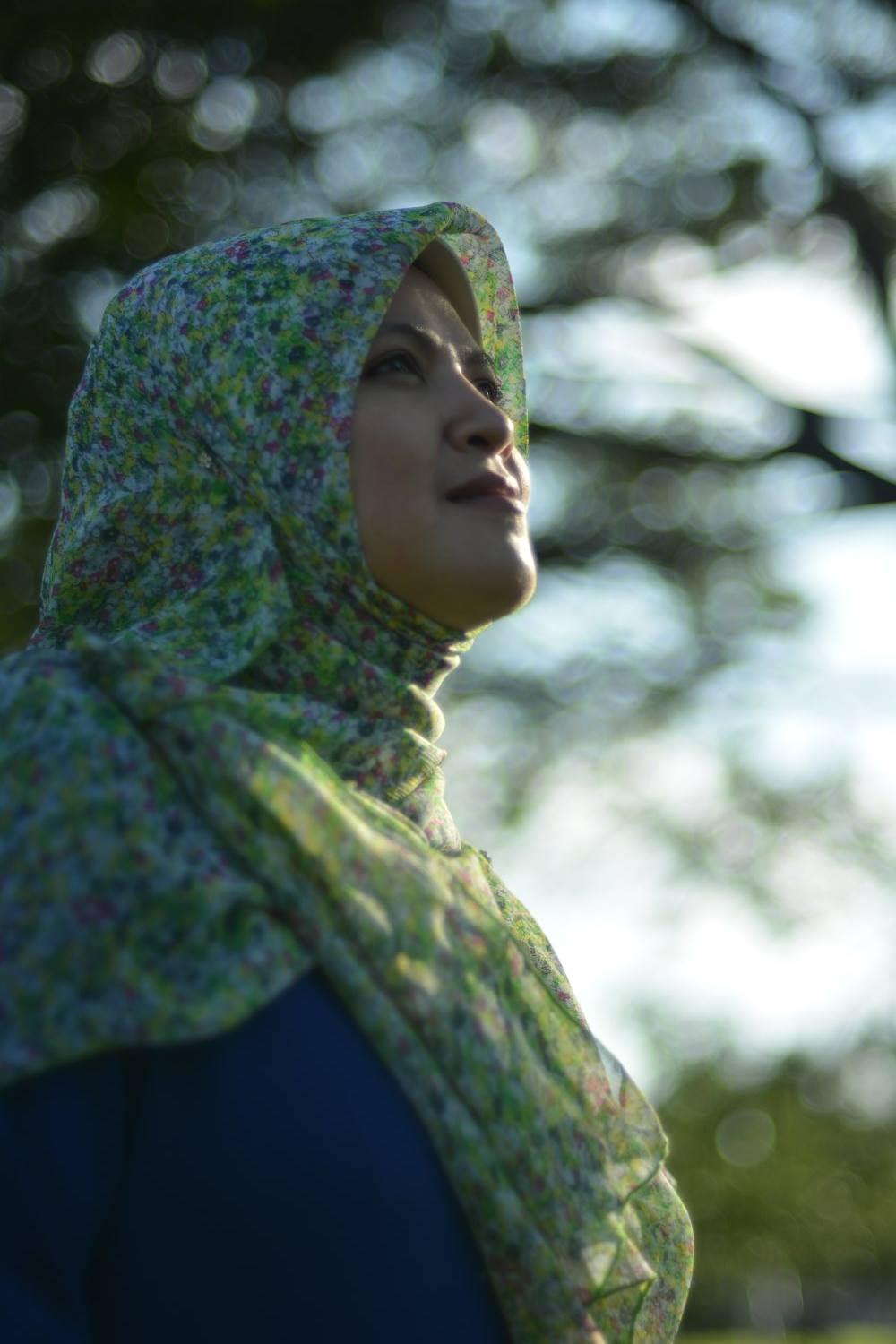 In 1902 the the Kingdom of Siam, known today as the Kingdom of Thailand, annexed the Kingdom of Pattani. Pattani was, at that time, a semi-autonomous region of Malaysia. From that time to the present there have been conflicts based on political and cultural alienation. Pattani, which today is composed of the provinces of Yala, Pattani and Narathiwat, has a population of approximately 1.7 million, of which 80 per cent are Muslim and Malay-speaking. A great many of these Muslims feel that their culture and history are not respected by the largely Buddhist government and are calling for more autonomy. A few groups have also been demanding a separate country and have gone into armed struggle to gain their independence.

While the majority of the people may not be insisting on an independent country, most Muslims feel the pain of exclusion and estrangement. Thus the conflicts in this area are not religious in nature, but rather political.

As tensions rise and fall, many people suffer. Young Muslim men, who are active in advocating for human rights, become targets of the government’s military that control the area. Some are killed and others imprisoned. In this kind of setting, women take on the role of activists and work to document human rights abuses.

Six years ago, Sukkriyah was travelling among local villages, visiting families, giving gifts, listening to stories, and documenting human rights abuses with her friend Romlah. Their goal was to encourage these families, because hope is the thin, strong thread that binds the people of Southern Thailand to each day and the better future they imagine.

With each visit, Sukkriyah and Romlah secured one stitch of hope. This was their effort for justice, one of many that activists are undertaking in Southern Thailand.

Sukkriyah and Romlah heard about School of Peace (SOP) from a 2007 graduate and together decided to attend SOP together in 2008.

“Before we joined SOP, we did not know about ‘tools for transformation.’ In that workshop they gave lots of ideas about transformation and tools to work for peace in our countries,” Sukkriyah says.

One SOP module specifically focuses on these tools. Students learn how to use art forms like drama, music, photography, and journalism as tools for social change.

Sukkriyah reflects that she and other SOP classmates from Southern Thailand were doing significant peace and human rights work before attending SOP, but studying at SOP taught them to look at this work with the goal of transformation—of individuals, relationships and conflict at large.

Since returning from SOP, Sukkriyah has continued peace-oriented work, and now works at the Peace Resource Center with headquarters at a local university.

“Peace is a big thing we have to continue step by step. We have to conduct our work to bring peace to Southern Thailand. The problem started several years ago, so if we want to release the pain of the victims, we have to use several types of methods.”

Her work at the Peace Resource Center is one method. The center has collected around 200 books about peace in both Thai and English languages. They bought most of these from Chulalongkorn University and use the center’s blog to invite people to read the books.

Sukkriyah also spends each Sunday at the local Muslim school teaching Arabic and Malayu languages. She brings what she learned at SOP into the classroom.

“If you are Muslim, do not do harm to other people. Islam teaches you to love each other, not to blame each other.” – Sukkriyah Baheh

“Sometimes I speak to the children and tell them, ‘If you are Muslim, do not do harm to other people. Islam teaches you to love each other, not blame each other.’”

These students come from a religious minority in Thailand. Pattani is one of three predominantly Muslim provinces in Southern Thailand. The majority of people living there are of Malayu heritage, but they are not able to learn about the history of their people.

“The government still does not allow us to study our history. They only teach Thai history prepared by the government. In the city, they [Malayu people] do not know much about their own history. They speak Thai. They use the Thai alphabet,” Sukkriyah says.

Plans for the future

Along with work at the resource center and teaching, Sukkriyah is also completing a master’s degree in Peace and Conflict Studies. She decided to continue her studies after returning from SOP and enrolled at the Institute of Peace in Hat Yai. When she graduates, Sukkriyah hopes to become a teacher or professor of peace studies.

Sukkriyah decided to focus her studies on women who live in conflict zones and join violent movements.

“They don’t have education. They don’t have enough money to treat their children. They cannot understand the Thai language because they have less opportunities to study in good schools.”

Her context—a community living with persistent violence between the freedom movements and the government, suspicious police and innocent households—is a rough environment for hope.

But hope is the only thing that keeps people, like Sukkriyah, going.

“If they don’t want to dialogue, the problem will not finish. The dialogue is the one solution to this problem.” – Sukkriyah Baheh

“I hope that in the dialogue between the movement and the Thai government, they will think more about the people here. If they don’t want to dialogue, the problem will not finish. The dialogue is the one solution to this problem.”

Sukkriyah says she and her SOP friends do not take a political stance on either side of this conflict.

“We act like mediators because both groups use violence,” she says. She and her friends stand on neutral ground, providing resources and support to the people who suffer from this violence.

In each of the areas Sukkriyah works for peace, she faces specific challenges—no curriculum for Malayu history, sensitive political topics in her thesis interviews, and at the resource center people’s minimal interest in reading.

Yet, Sukkriyah persists, unwavering in her commitment.

“Because we still have the conflict here, we have to continue our work.”