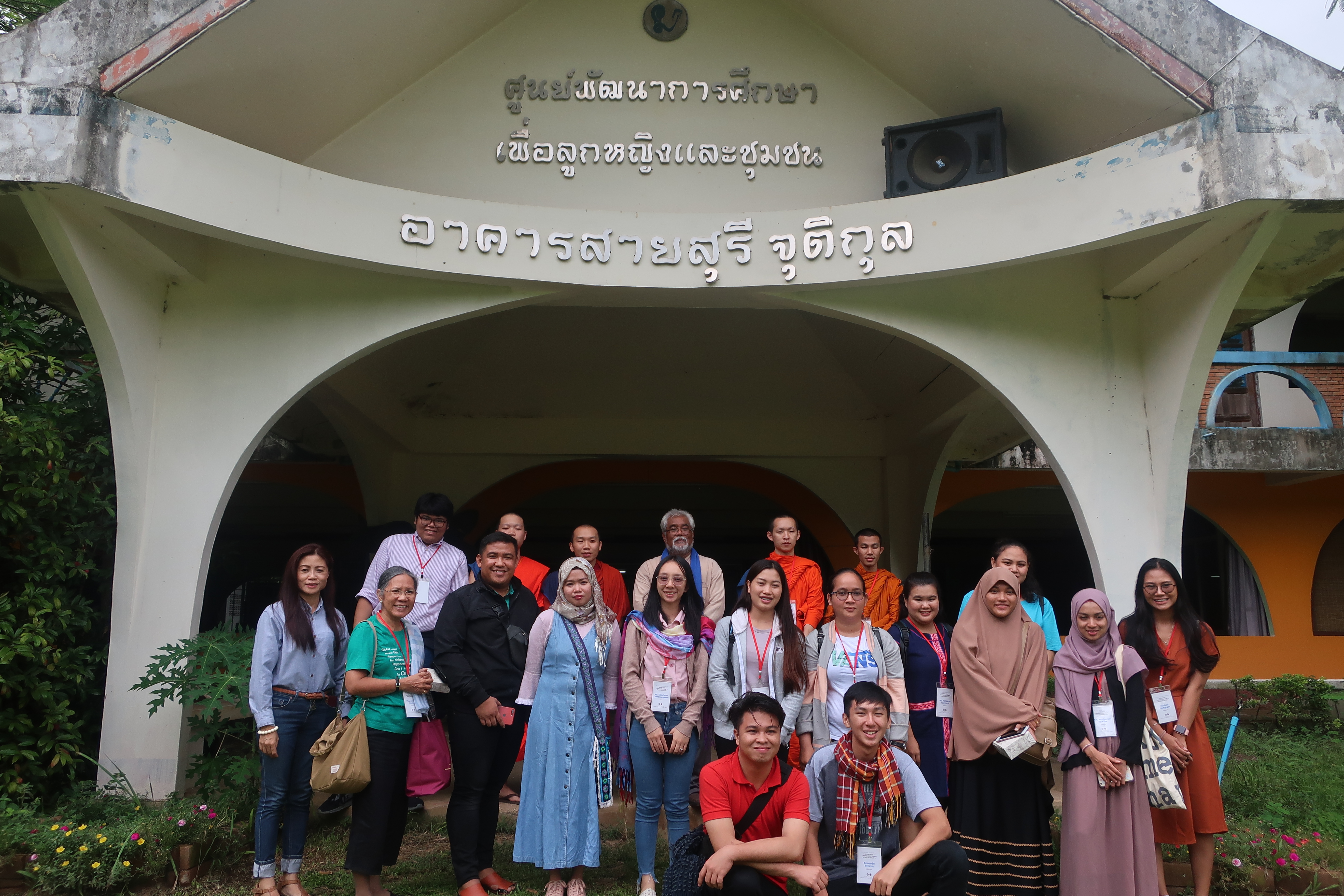 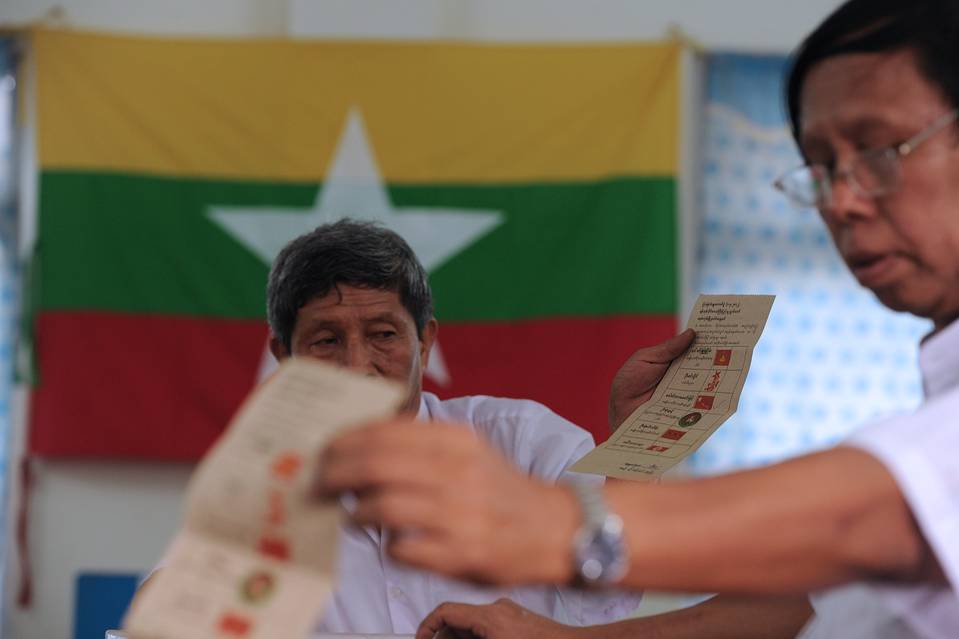 Following the meeting of Aung San Suu Kyi (the newly elected leader of Burma and leader of the National League for Democracy) and the former Senior General Than Shwea, which reportedly took place on December 4, presumptions and speculations surrounding the purpose and content of their meeting have appeared from various sources. One relevant issue is the possible emergence of an amnesty law to deal with the serious human rights violations which have occurred and continue to take place across the country, including crimes against humanity, war crimes, and even genocide.

The legal issue arising out of this scenario is whether the NLD government, as the successor of the previous military regimes under the 2008 Constitution, needs to take responsibility for all actions of its predecessors regardless of whether those actions constitute grave breaches of international human rights laws and humanitarian law. As such, to properly deal with the amnesty issue is not only in the interest of the former and incumbent military rulers but also of the NLD government which might possibly assume governmental powers, even if only to a certain extent, shortly.

The NLD leaders are quite aware that without the effective cooperation of the Myanmar Army and its subordinate security forces, the NLD government cannot efficiently govern the country. Similarly, the military rulers can clearly foresee that their existing status will inevitably be threatened if the NLD government exercises its democratically mandated power, arising out of the 2015 elections, to the fullest extent. As such, negotiations are seen as necessary for both sides. The underlying issues to be negotiated between both parties are huge and complex.

Whatever the nature of the negotiations, it is of paramount importance is that the NLD government does not produce an ‘Amnesty Law’ recklessly, simply by invoking national reconciliation repeatedly or justifying its action as the one which might promote the national interest, as both such actions are vague, unacceptably political and unethical. At the very least, the NLD leaders and their governmental representatives should pay heed to and observe certain fundamental legal standards concerning the grant of amnesty law, including the following:

Also it is important that as far as any amnesty that may be agreed is concerned, the negotiations preceding it between the NLD leaders and the incumbent military rulers should be conducted in a transparent manner. Simply because the NLD won a landslide victory in recent elections, it shall not ignore the rights of victims and their families – at a minimum, the latter’s right to know, and to seek retributive as well as reparative justice, which might finally lead to reformation of State Institutions must be respected.

“Telling the story is how we get our dignity back after we have been harmed.  It is how we begin to take back what was taken from us, and how we begin to understand and make meaning out of our hurting.” (The Book of Forgiving: The Fourfold Path for Healing Ourselves by Archbishop Tutu and Mpho A. Tutu)

It is important for Burma to be able to move forward after so many years of war. Opening old wounds makes this process more difficult and that is why it is important to talk about amnesty.

However, we must never close our ears to the voices of those who suffered so much during this war. The wounds inflicted can never be completely healed, but if a process is not initiated in which they can tell their stories and stand face to face with those who destroyed their homes, took away their food, raped them, killed family members and forced them to live in terror for so many years, those wounds can not even be partially healed.  As Archbishop Tutu and Mpho Tutu say in their book, healing can only take place when the people have opportunity to tell their stories and to be deeply heard. Such a process, we feel, is essential for Burma to slowly step out of the war culture they have lived in for so long and begin building a country on a justpeace foundation.