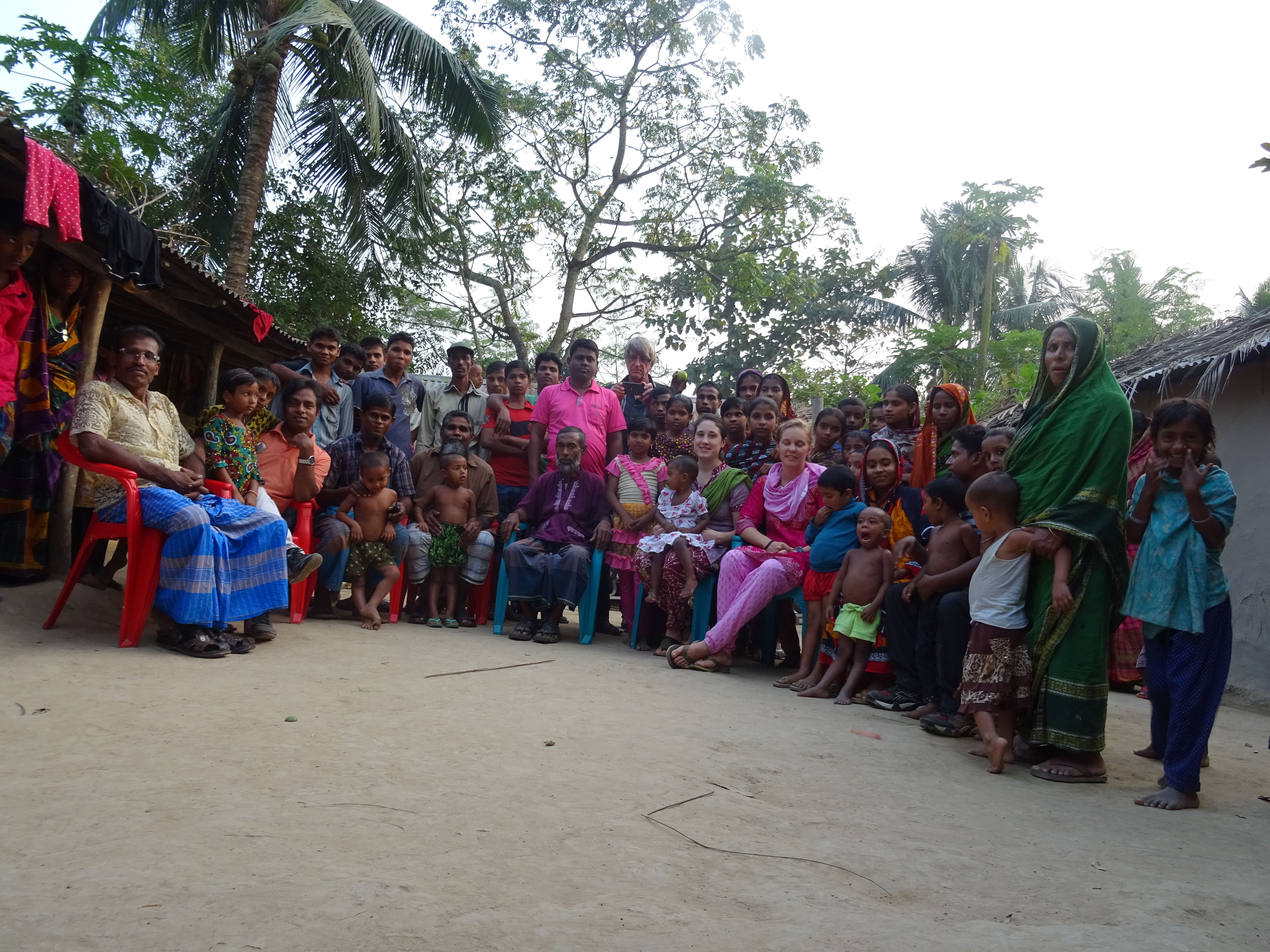 Last year I was privileged to make a trip to Bangladesh to visit our SOP alumni and their work. One of the very interesting visits was to the home of Biplob Mijanur (SOP 2013) in the Madhupur Forest area. During the short visit I was informed about the conflict between the government and the people of the area over land ownership. While the people have lived there for generations and have title to the land, the government now wants to push them off. The land area is 80 to 90 acres in size and nearly 100 families have lived there for more than 100 years. They have ownership papers and have regularly paid tax to the government for which they have receipts. However, the government says the land belongs to them and was registered as such in 1987.

Now government officials are demanding that people leave the area, but they have no place to go. To force the people to leave the government has filed 81 cases against 25 people. Biplob’s family members are also victims of these court cases. Twice his father has been arrested by the police and while in jail became very sick. Finally he was released on bail but the problem still hangs over the community. Their future is very uncertain.

Many communities around Asia are facing this kind of land issue. Let us keep them in our thoughts and prayers and seek ways we can build a common movement to help people protect their land and their rights.