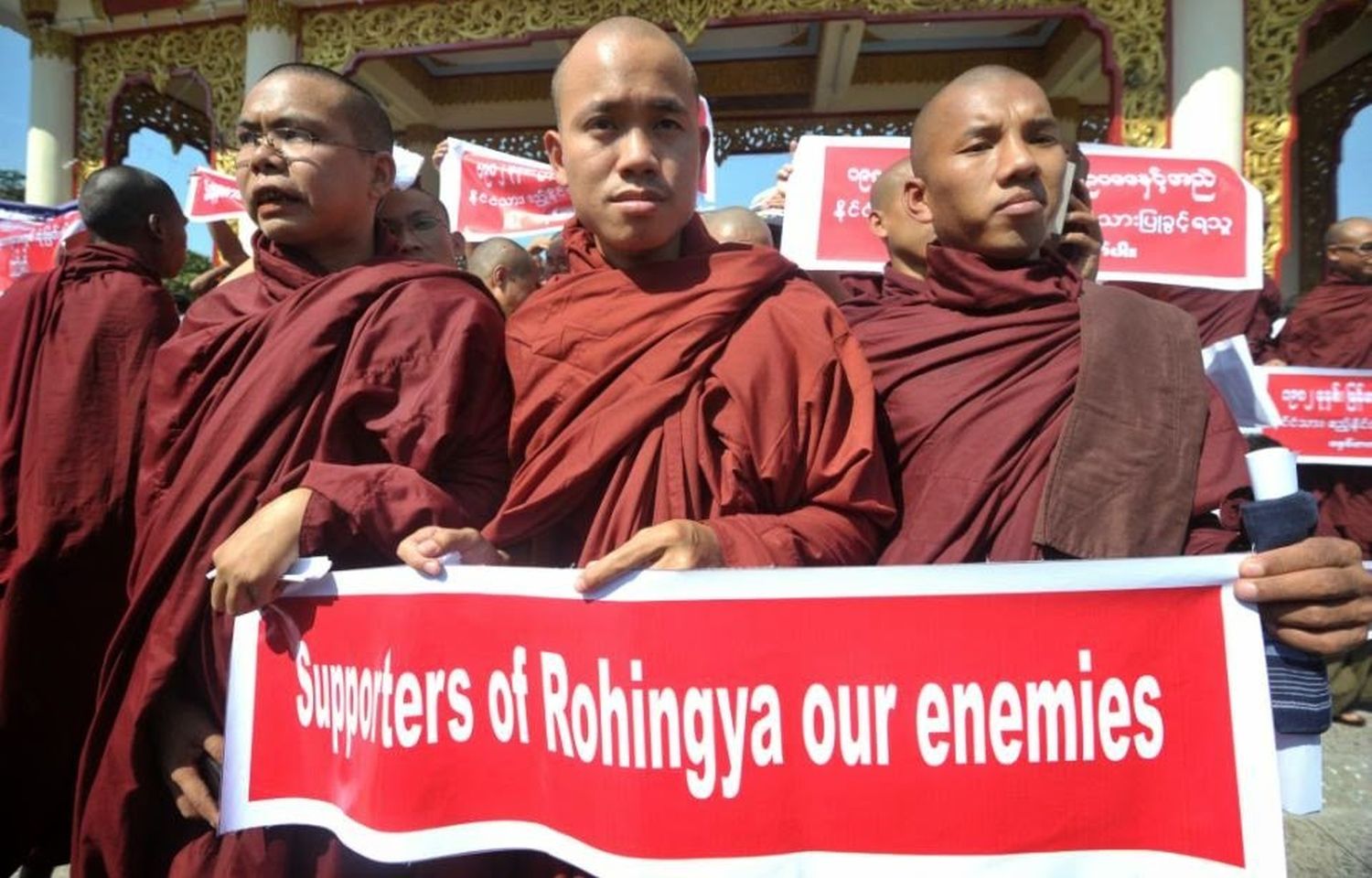 On Aug. 20, the Union Election Commission (UEC) announced the preliminary candidate lists for the upcoming Nov. 8 general election. Thus far, 5,866 candidates have been nominated from 93 political parties across the country with both the Union Solidarity and Development Party (USDP) and the National League for Democracy (NLD) each fielding more than 1,000 candidates.

The UEC has also recently barred 88 potential parliamentary candidates from participating in the election, however. Though several of the rejected candidates have initiated an appeal process to be allowed to take part in the electoral process, the UEC has distanced itself from any responsibility, claiming that the decision ultimately rests with its district and divisional sub-commissions.

Election observers have pointed out that the rejection of potential parliamentary candidates has unfairly targeted representatives of Muslim-minority constituencies. For instance, the vetting process has prevented 19 candidates from Maungdaw District, whose population is predominantly Muslim Rohingya, from running in the election on the grounds that the parents of the candidates were not citizens of Burma at the time of their birth or that they had not lived in the country continuously for more than 10 years.

A number of the rejected candidates in Maungdaw District are a part of the Democracy and Human Rights Party (DHRP), one of Burma’s few political parties advocating for the plight of Muslim minorities. This party has faced the rejection of 17 out of 18 of their potential parliamentary candidates, which may result in their eventual disbandment. Under Burma’s Political Parties Registration Law, political parties require a minimum of three candidates to become registered for the election.

Unfortunately, the removal of Muslim representatives from Burma’s general election follows a long trend in the systematic persecution of this religious minority. Despite being previously elected to Parliament for the USDP, an Arakan State representative, Shwe Maung, has been stripped of his citizenship and therefore deemed ineligible to seek re-election in November. Furthermore, since the cancellation of the white card identification document last March, it is likely that hundreds of thousands of Rohingya will lack the necessary identification to cast their ballot, furthering their disenfranchisement. David Scott Mathieson from Human Rights Watch (HRW) has told the New York Times that the exclusion of the Rohingya during the upcoming general election “suits the government’s long-term plan of compelling them to leave [Burma].”

It is worth noting that the Rohingya had been previously allowed to vote in both the 2008 constitutional referendum and the 2010 parliamentary elections. President Thein Sein has gone back and forth in regards to supporting suffrage for this religious minority, though recently he has yielded to pressure from hardline anti-Rohingya groups, particularly in Arakan State. Even the NLD has reportedly succumbed to the pressure of the Buddhist nationalist movement, the Ma Ba Tha, and has refused to field any Muslim candidates.

The NLD has also faced the exclusion of candidates from participating in the election. Its seven rejected candidates are representatives from ethnic minority areas, such as the Shan, Karenni, Arakan and Kachin States along with Mandalay Region.

The exclusion of parliamentary candidates based on arbitrary and discriminatory regulations is another example of the undemocratic nature of the upcoming general elections. Thus far, the electoral process has been rife with reports of largely incorrect voter lists and the unwillingness of the Burma army to release its grasp over Parliament, as illustrated by the rapid dismissal of moderate USDP leader, former Gen. Shwe Mann. In addition, many regions of Burma affected by the recent floods, along with areas involved in ethnic conflict, are likely to be excluded by the UEC, which will limit the participation of a vast number of voters.

The Burma government must ensure a fair and representative electoral landscape if it is committed to undertaking a free and fair election. Ethnic and religious minorities must be protected and provided with the opportunity to represent their constituencies. The UEC can demonstrate its commitment to a democratic electoral process by reviewing the currently rejected candidates and accommodating those who do not meet the arbitrary citizenship standards.

Burma Partnership is a network of organizations throughout the Asia-Pacific region that advocate and work toward realizing a movement for democracy and human rights in Burma. Based in Thailand, it acts as a link between groups inside the country and solidarity organizations around the world.